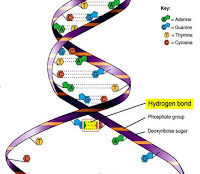 Dr. Glen Rein, Director of the Quantum Biology Research Lab in Colorado, was studying the effects of healing modalities on DNA when he became intrigued by Reconnective Healing. He put RH to the test…and the results astounded him. Reconnective Healing did not behave as predicted.

•             THE EXPERIMENT:  Dr. Rein and his team denatured (partially unwound) human DNA with extremes of hot water. Some samples were exposed to RH and others remained untouched as a control. The results were observed in real time
•             PREVIOUS FINDINGS:  Dr. Rein had already done similar tests with Reiki and Qigong practitioners and had found that their healing intervention slowed down the rewinding of the DNA, which rewound back naturally over time. Because of the highly dramatic healing effects of RH, Dr. Rein expected to see the same results with the RH practitioners
•             RESULTS:  Contrary to his expectations, the DNA exposed to RH rewound (healed) faster than the ones exposed to Reiki and Qigong and faster than the control samples

These Experiments Showed Something Even More Astounding About Reconnective Healing


Dr. Rein and his team promptly observed even more profound anomalies in the way Reconnective Healing interacts with our DNA:

•             STRONGER WITH DISTANCE  The further the practitioners moved away from the DNA, the stronger the effects became
•             RH IS A QUANTUM PROCESS  It appeared that quantum forces were having a macroscopic effect on DNA by helping hold together and stabilize the macromolecule as extra hydrogen bonds were instantly produced, something not seen with the tested energy healing modalities nor in the control samples. This significantly delayed the rate of decay of the RH-exposed DNA
•             NON-DIRECTED INTELLIGENCE  While the Reiki and Qigong practitioners followed steps and directed the energy with an intention to heal, the RH practitioners entered into a state of awareness and non-judgmental observation, allowing for a “universal healing energy” to orchestrate the perfect healing. The DNA exposed to the RH frequencies were the only DNA samples that also healed from pre-existing damage (damage not induced by the study) 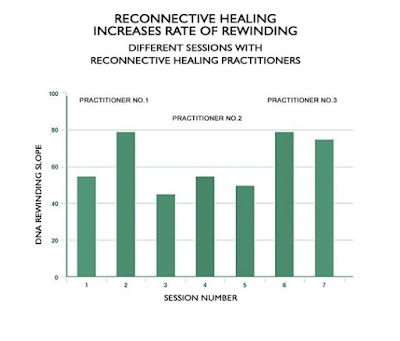 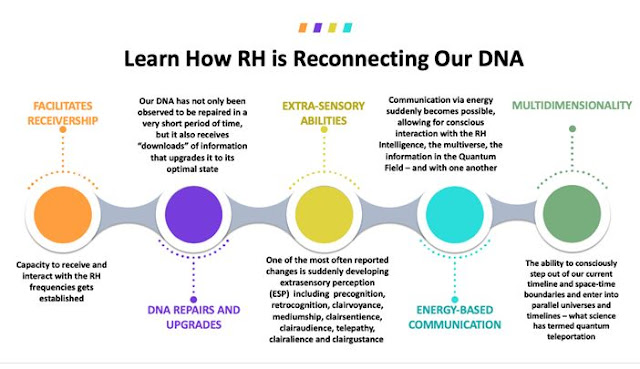 ''Self-Healing Starts by Just Becoming Aware of These Frequencies
Your awareness of the RH frequencies will bring you into a state of coherence, which will inspire the chaos around you to also enter into a state of coherence. The molecules in disarray within you and around you will entrain with this higher vibration of these frequencies, losing their randomness and entering into a high state of order that brings about immediate and optimal changes in your body, mind, emotions, spirit and your environment''– The Reconnection- Dr Eric Pearl

You Will Connect with the Intelligence that Guides these Healing Frequencies


As you entrain with these frequencies, you'll connect with the conduit for these coherence signals, what science refers to as the source of this Energy, Light & Information: the Intelligence of Reconnective Healing. This is the Intelligence that reaches out to us from the multiverse via the RH frequencies through which the healing and DNA-transforming information flows and is imparted.

«As demonstrated by science, Reconnective Healing is a quantum process that manifests instant changes in your biology and the environment.
It connects you with a reciprocal universe containing highly refined instructions and blueprints for you: our uncoupled (chaotic) molecules become coupled or orderly and greater balance and harmony are established. Because it is a process that takes place outside of space-time, there are no boundaries for the healing and transformational effects these frequencies enable for us.» – The Reconnection - Dr Eric Pearl

Entrainment with the Reconnective Healing Frequencies is Beyond Instantaneous


•             THE EXPERIMENT  Dr. William A. Tiller, Professor Emeritus at Stanford, created a series of experiments around the RH frequencies that spanned several years. His intent was to compare RH to energy healing modalities
•             PAST EXPERIENCE  Dr. Tiller and his team have studied multiple energy healing modalities and had observed their interaction with the practitioners and their environment
•             RESULTS  Among the many anomalies Dr. Tiller noticed in the course of his research into the RH frequencies was the sudden disappearance of entropy (chaos) in the particles measured inside the test perimeter as if they were receiving instructions on how to align in a coherent manner turning disorganization into reorganization and degeneration into regeneration


The Instant You Entrain with These Frequencies, You Open the Portal to Metamorphic Healing

Dr. Tiller discovered that while the students entrained with the RH frequencies at the training programs the excess free thermodynamic energy in the room stopped moving about chaotically and started to behave in an orderly manner, challenging all previous notions of how random molecules move in a similar environment. Clearly something else was operating at this program: some sort of multidimensional communication had opened between the classroom and a reciprocal space


•             Upon entrainment, excess energy suddenly appeared out of thin air in the pre-measured room, a clear indicator that somehow access over unknown distances had been established and communication was taking place 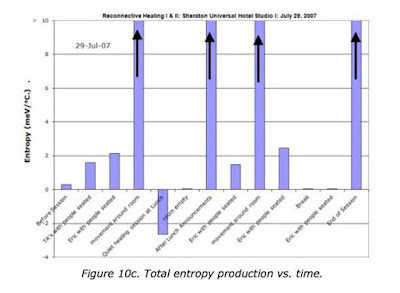 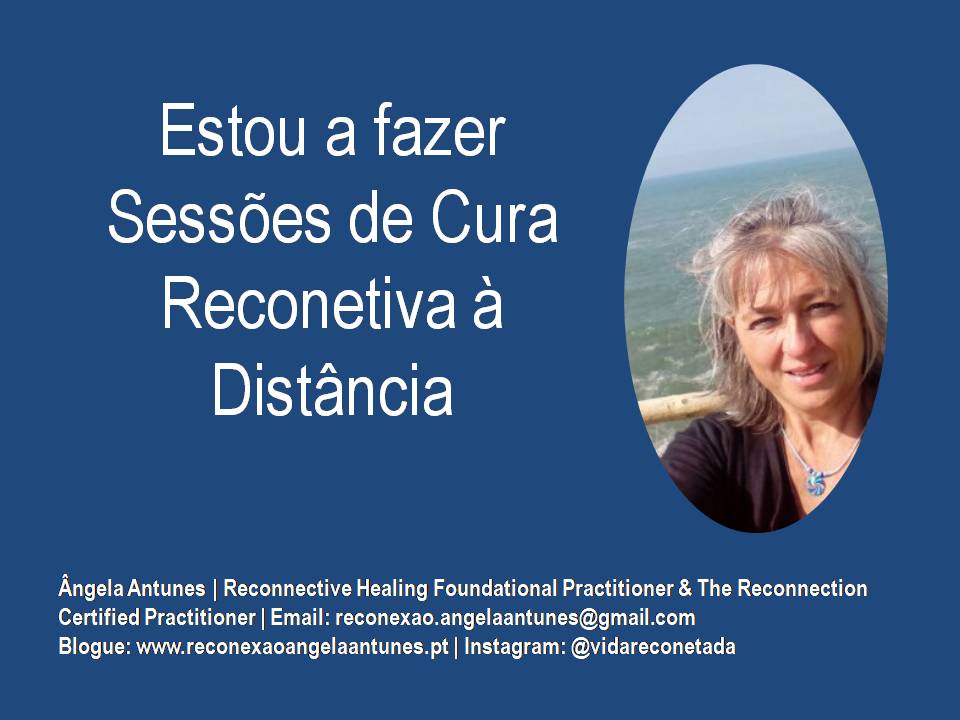 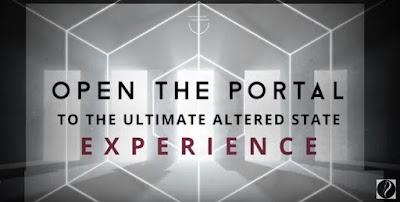 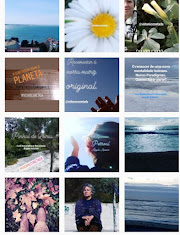 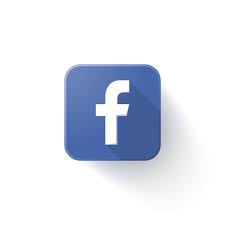